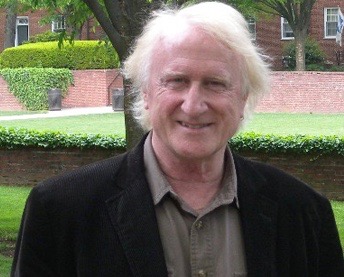 About Chuck – I have had a sideways interest in photography all my life.  Box cameras from the 1950s fascinated me as a boy.  Then at Harvard in the 1960s studying “important” things I was drawn to a dark room I stumbled on and began to work on enlarging stray negatives.  Soon I bought my first Pentax and as I worked on my PhD at the University of Chicago began to do professional photography that included weddings and some photojournalism.  But I had to give that up to be a professor, write books, and see patients as a psychoanalyst.  I lived in Illinois in the 1970s and the first half of the 1980s but then in New York City forever.  The city is full of wonders, including its bridges, that captured my visual imagination.

I left New York during the pandemic and now live in north Florida on my beloved Crescent Beach just south of St. Augustine.  I have the resources, and the time, now to get the cameras and lenses I want and branch out taking pictures of all kinds of new and wonderful things.  I take both digital pictures with a Nikon D850 and my medium format Pentax in black and white negative film, though that is more technical information than you want or need.  The point is what I see through those cameras, and that includes amazing beaches, an ever-changing sky, architectural details, and endlessly curious nature scenes in a habitat where the tropics meet the forests. 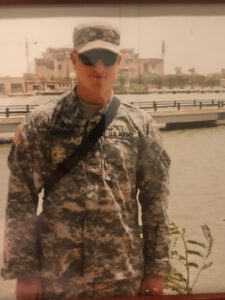 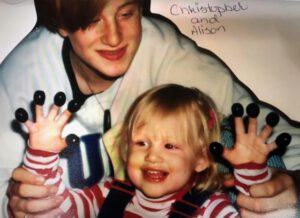 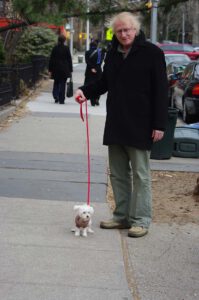 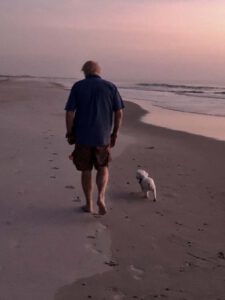 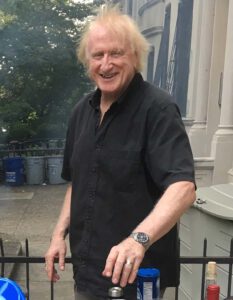 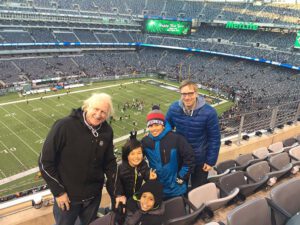 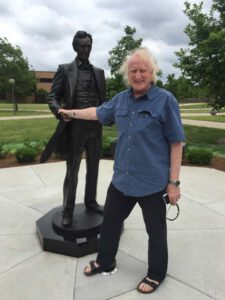 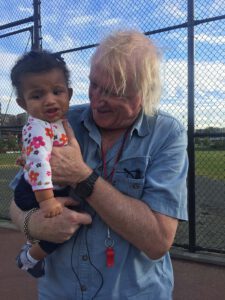 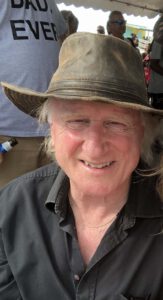 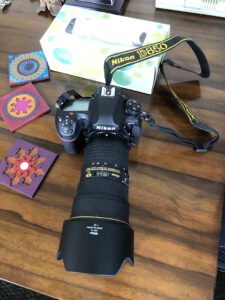 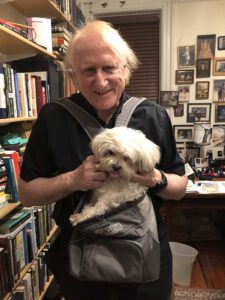 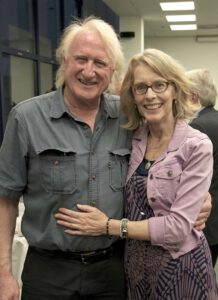 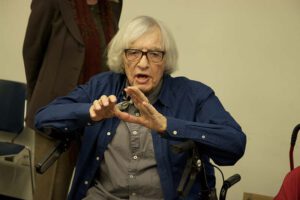 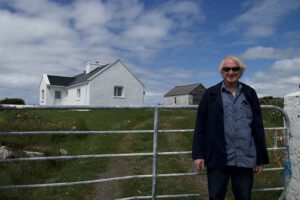 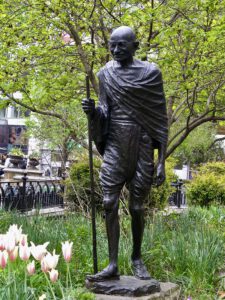 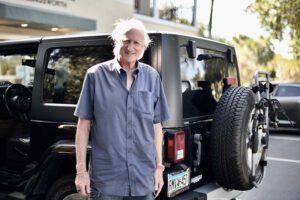 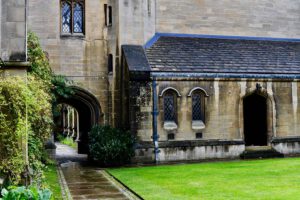 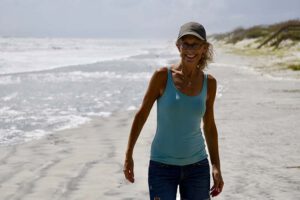 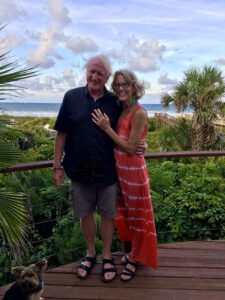 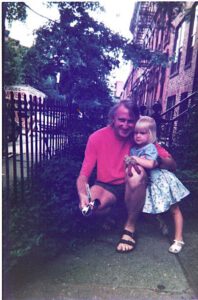 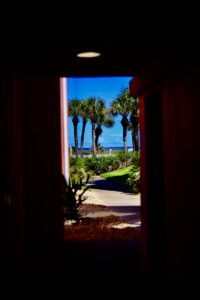 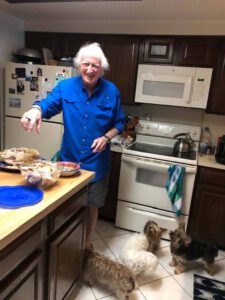 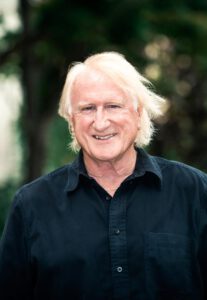